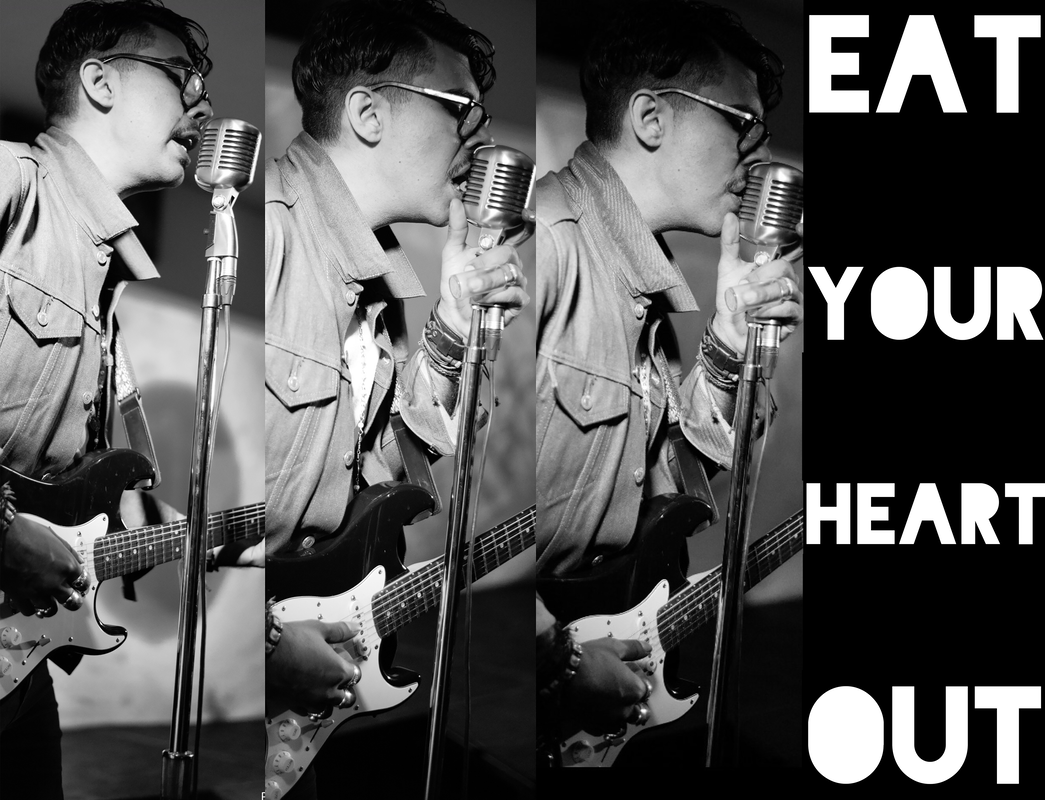 Stephan (pronounced "Steven") is a Native-American singer, songwriter, entertainer, and multi-intrumentalist who has been active since 2002.

He has toured solo and with bands up and down the West Coast playing festivals and venues, gathering a dedicated following from near and far from all of his many projects and creations, as well as his many stage roles in musicals, plays, and film.

He's the mastermind behind new rock duo Oedipus & the Motherfuckers, which is a fresh and modern take on garage rock and proto-punk, though he is perhaps most well known for being the visionary, main writer, and main front man of the theatrical acid-rock band The Redlight District, of which he also notoriously created after a blessing from Robby Krieger of the Doors, who compared him to their deceased singer and advised him to start a band. 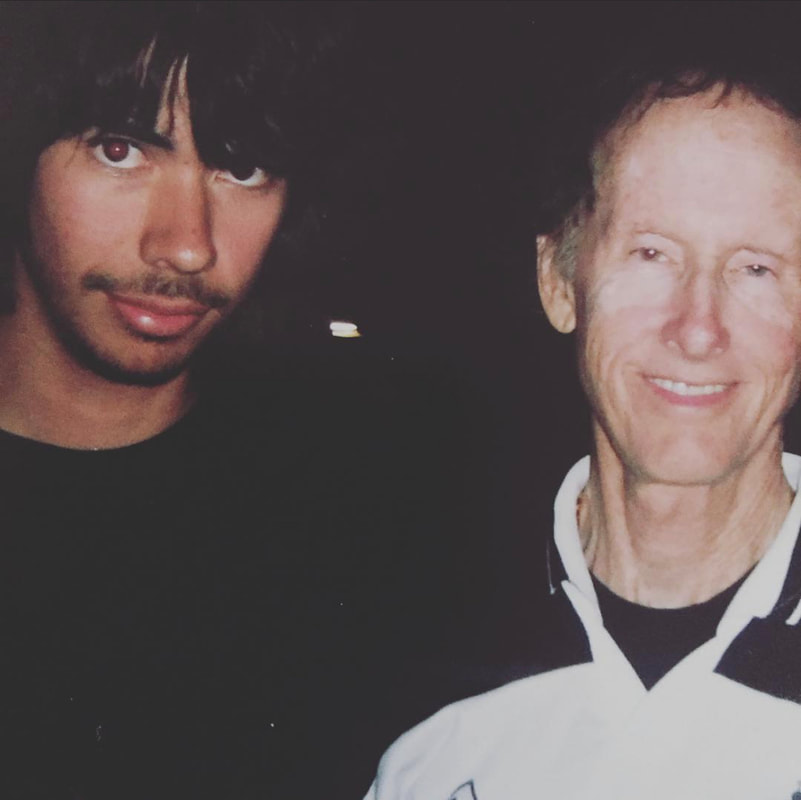 The Redlight District went on the sell-out the Whiskey-a-Go-Go in Hollywood, headline Santa Cruz Music Festival several years consecutively, earn a residency at the Boom Boom Room on Fillmore in San Francisco, as well as record the full-length album "BLACKMAIL" available for streaming on Spotify, which Courtney Taylor Taylor of the Dandy Warhols described as "a pretty incredible record".

A notably charismatic, animated, and politically involved frontman, he continues to perform alongside both current groups as well as solo for his cult following. His latest release, with Oedipus & the Motherfuckers, is "EXTENDED PLAY DEMOTAPE", available to stream on Bandcamp and Soundcloud. 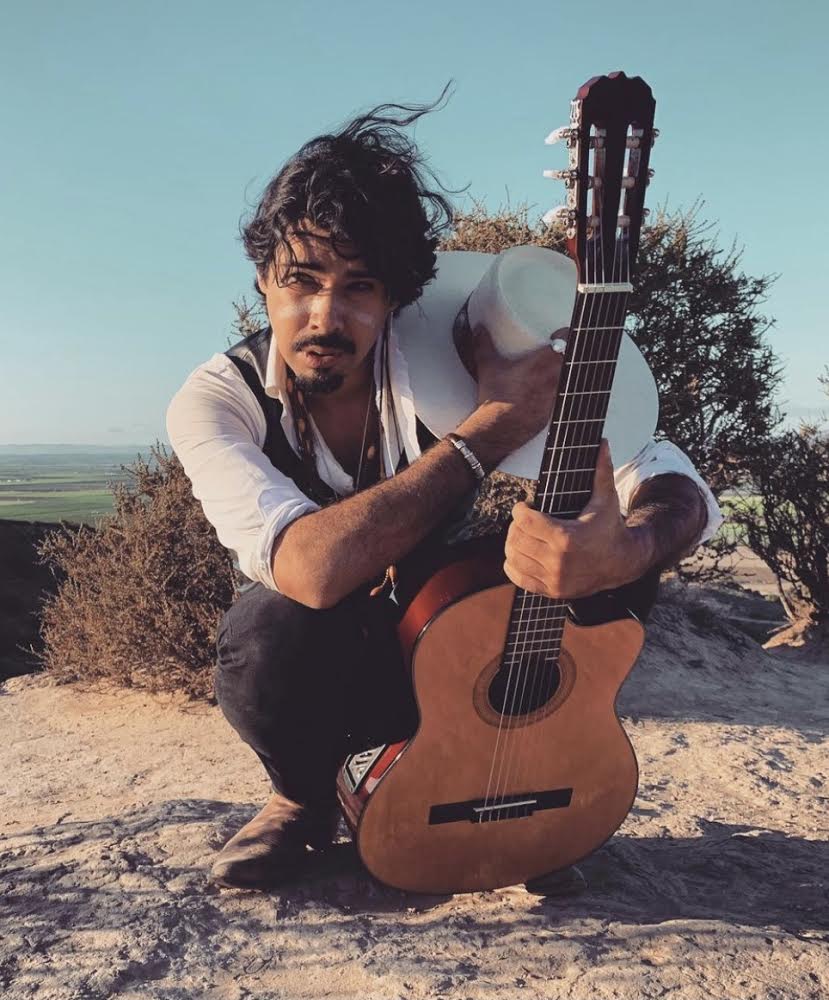